A crucial step in creating a digital product is the UI/UX design, which determines the way the product is perceived and to whom it is marketed. A good UI design software should be able to handle one, several, or all of the stages that exist between the initial PRD and the final development and testing. Certain UI design software emphasize purely functional elements such as wireframing and lo-fi prototypes, while others offer a complete end-to-end package, ranging from basic wireframes to hi-fi prototyping. From this list of top UI design software applications for desktop and internet development, you may pick which one is right for you.

InVision provides designers with all of the UI design tools they need to build fully realized and working prototypes with dynamic components and animations, in a complete set of applications.

They make collaboration simpler - with features that allow developers to share their work while they design it, get feedback, and record documented changes at each step. In addition to these simple-to-use UI design tools, they also offer easy communication. The digital whiteboard feature in InVision is another great feature, since it allows team members to share ideas, interact with one another, and get that crucial sign-off before moving forward. 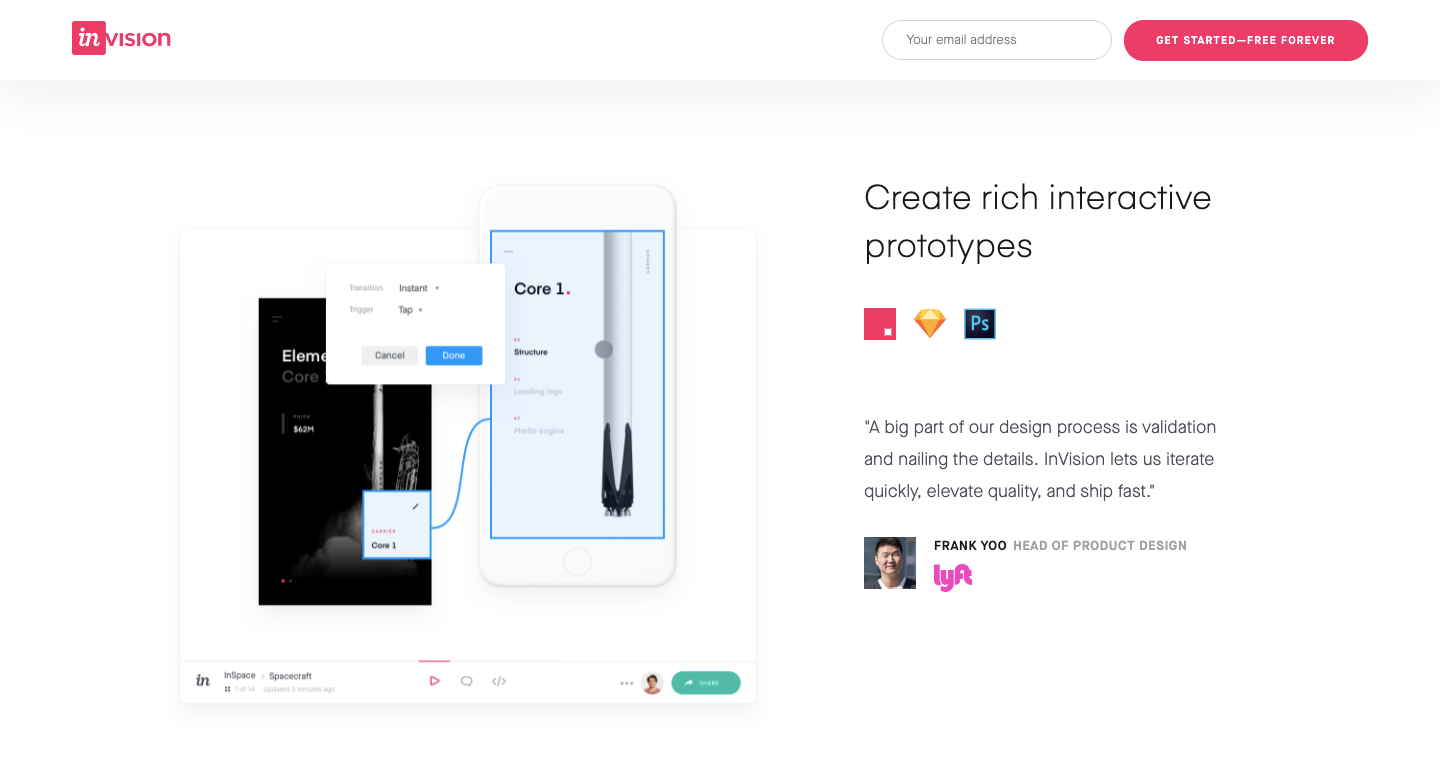 The main features of InVision are:

Adobe's reign as a designer royalty is undeniable in the creative cloud, and it's difficult to dislodge them from their position. Adobe XD offers vector-based prototyping and mockup creation capabilities with an interface that is accessible to anyone who has used previous Adobe products. This makes it a favorite among UI designers who need real-time interaction.

Adobe XD comes with everything UI designers need to create interactions and other dynamic components that may be included into prototypes or mockups, but it also has many sophisticated tools for them. Without anything lacking, it's one of the few design platforms that can bring diverse fields together. 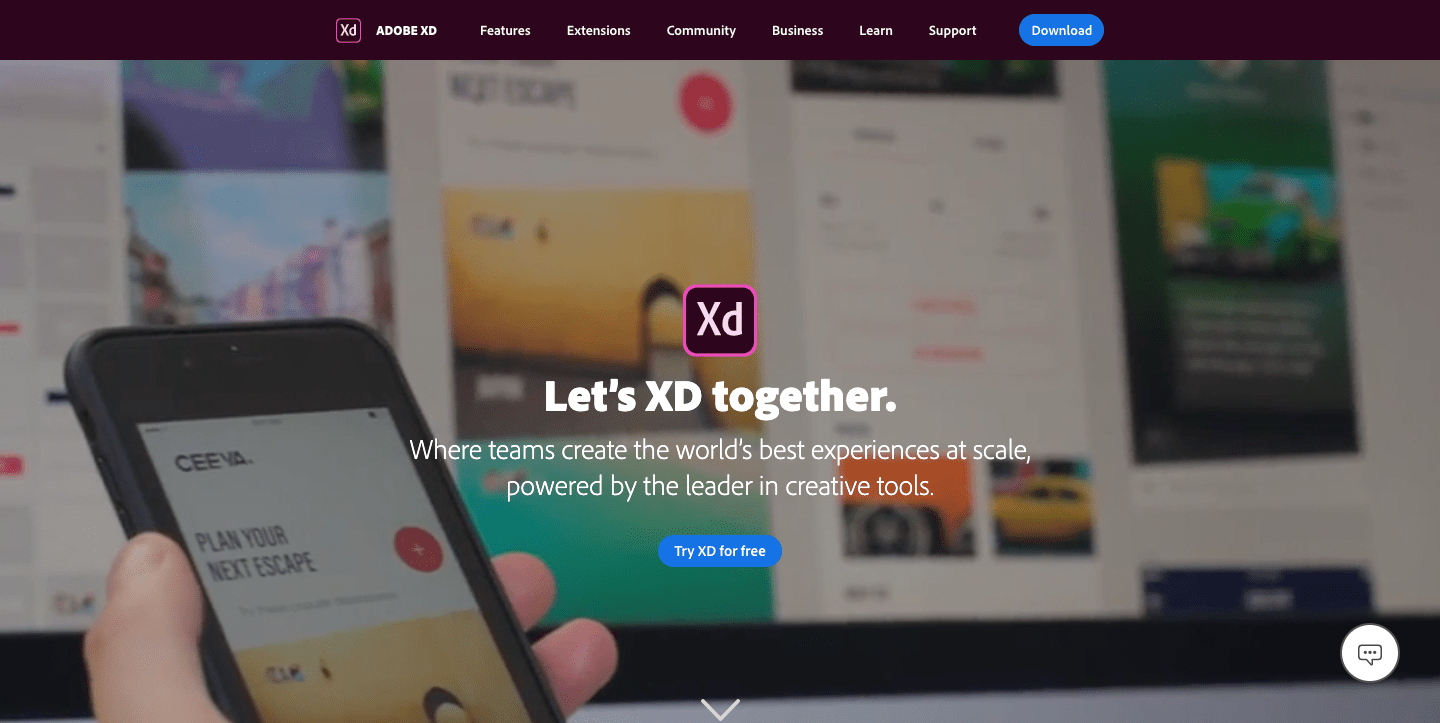 Designers may build dynamic prototypes and mockups, evaluate them for usability, and synchronize their work with the help of Figma. Like Google Docs, Figma provides a collaborative platform where many people may work on a project at the same time. Who is working and what they are doing will be apparent to you. It's also browser-based, so it can be accessed by anybody in a matter of seconds. It's also free for individual usage, which is a nice bonus since you can check it out and get a feel for how it works. 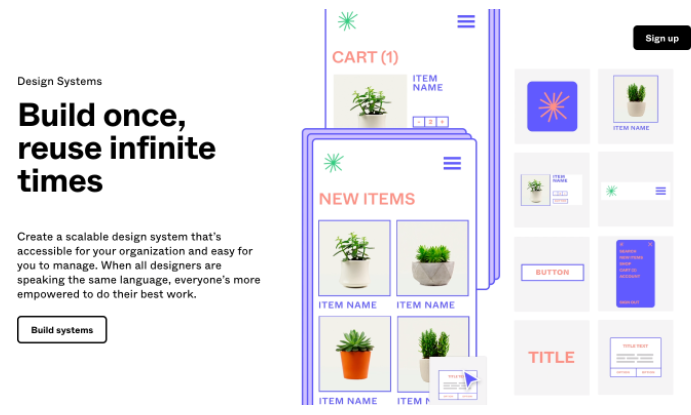 Sketch is a tool that you may have heard of if you've worked on user interfaces before. It is a popular design for several reasons; designers save time by being able to make universal changes, such as via their library of symbols, layer styles, or text styles, or its smooth resizing and alignment capabilities. It eliminates the routine and allows designers to jump in right away. And there is no shortage of tools available that can be used with Sketch, thanks to a variety of third-party plugins that integrate seamlessly with it. 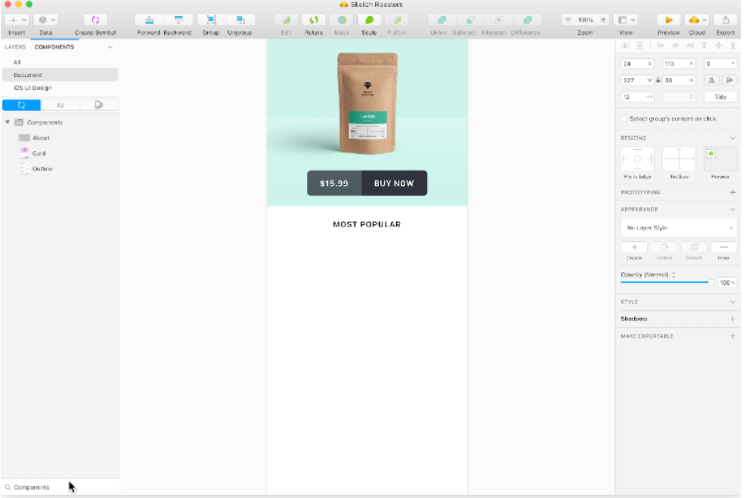 Marvel's design platform makes things simple whether you've worked as a UI designer for a while or are just starting out. It provides a UI designer everything they need - all in an intuitive interface - with the capacity to build both low fidelity and hi-fi wireframes, interactive prototypes, and user testing. Handoff is a feature that allows developers to get started building with all of the HTML code and CSS styles they need. 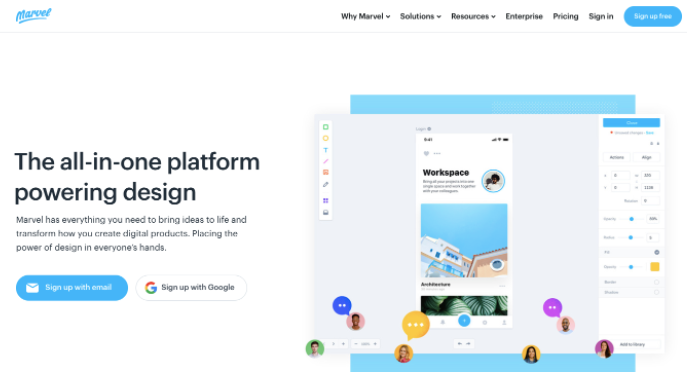 These UI design software solutions offer tons of powerful functionality, collaborative tools, time-saving functions, and robust overall design and prototyping abilities. Yet, features alone aren't enough to determine which one is best. The cost factor, the number of members on your team, their own skill sets, your client's needs, and other factors should all be taken into consideration. Wondershare Mockett, for example, concentrates on making it simple to pass off designs to the development team.In addition, InVision Studio's cloud service is complemented with a strong desktop tool. These individualities are the only way to truly recognize how a UI design software tool's performance might positively affect your company now that you know the strength of each development tool.

Let's Get In Touch!